Every year since 2006, when the Festival was born, in October I attend the Rome Film Fest as a film critic for my cineblog Una Vita da Cinefilo. I studied cinema at the university so watching movies is probably my biggest passion, maybe more than photography. Anyway, my camera is always with me, so as every year I had the possibility to take pictures to actors (Edward Norton, Bill Murray, John Travolta), directors (Martin Scorsese, Kore’eda Hirokazu, Ron Howard, Ethan Coen, Wes Anderson), common people and go on with my series Film People, that I invite you to follow. Here a selection of images from Festa del Cinema 2019.

This site uses Akismet to reduce spam. Learn how your comment data is processed.

This is my blog, a place where I share with you the best photos of other photographers, galleries, projects, photowalks, tips, news and stories about my work and a lot of other beautiful things. So take your camera, close an eye and shoot! [All images in this blog belong to their rightful owners] 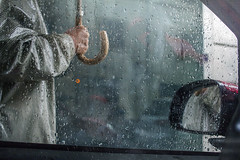 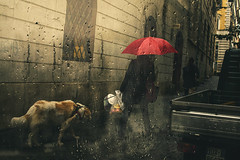 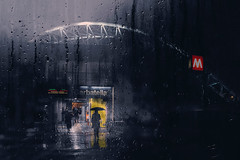 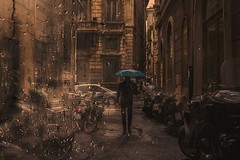 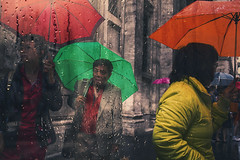